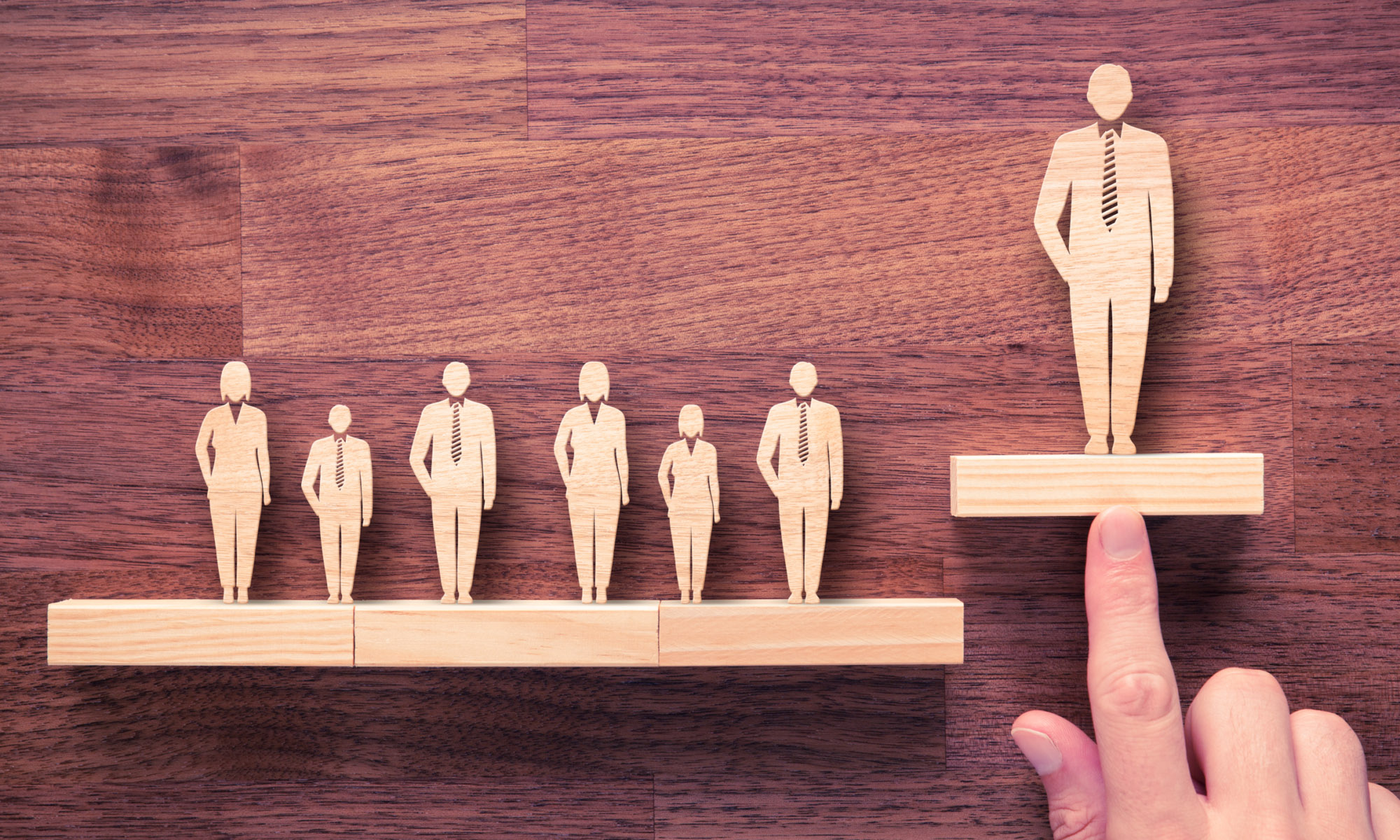 Anyone can be a boss. It is easy telling people what to do and then get angry when things don’t go your way. However, earning trust, getting people to feel safe, supported, inspired and motivated for action, those are all the responsibilities of a leader.

It sounds like a lot of work because it is a lot of work, which is why you are in your position. Bosses kick back and overlook all of these actual duties, believing that their employees work for them, when the reality is quite the contrary. As a leader, this goes without saying.

Whether you are a manager, director, VP, President, etc., you are a leader, and a great leader understands the needs of his/her employees. Furthermore, a great leader works to make sure those needs are met. It is the constant conversation between you and your team that will enable you to be better connected and a more effective leader.

Becoming better connected with your team allows you the ability to delegate work by knowing who can handle what. A true leader knows each team member’s strengths and weaknesses, which in turn gives them the ability to choose the right person or people for the task at hand.

Bosses just want to see the job done without regard to who gets it done. If a project is late or not completed to their liking, the boss will piss and moan and blame everyone but themselves. Remember bosses, when you point the finger, you’ve got three more pointed back at you.

Leaders are inclusive while Bosses are exclusive

Leaders know everyone’s names and what they are working on. They recognize individuality among the team and give praise where it is due. When the ship sinks, they, like any good captain, go down with it.

Bosses have a habit of calling on favorites (the kiss ass). They also call on their collective group as one person, which makes everyone on the team feel like a number instead of an individual. They exclude those they don’t know; almost everyone.

A leader will turn a seemingly negative situation around and make it a learning experience for an employee. When something goes wrong, the leader talks to the individuals involved in private. When things go right, they make the praise known among all.

Bosses only praise themselves for a job well done, though when the crap hits the fan, they will blame everyone else. When the blame comes, they do so in a public setting. More often than not they justify their actions by, “making an example” of the person or persons involved.

No, you don’t need to hold that meeting

Leaders only hold meetings when they absolutely have to. They understand that people’s time is valuable (including their own) and there is no benefit to wasting time when there is work that needs to get done.

Bosses love holding meetings because it makes them feel in charge. They get to stroke their ego when they cannot stroke something else.

I could go on for days about the differences between a leader and a boss, although by now I am sure you are getting the idea. Leaders lead while bosses, well, who knows what they actually do because they probably don’t have a clue either. When put in a leadership position, be a leader.

BestGentleman’s Whisk(e)y Wednesday will not be

Hard work puts you where good luck will find you.