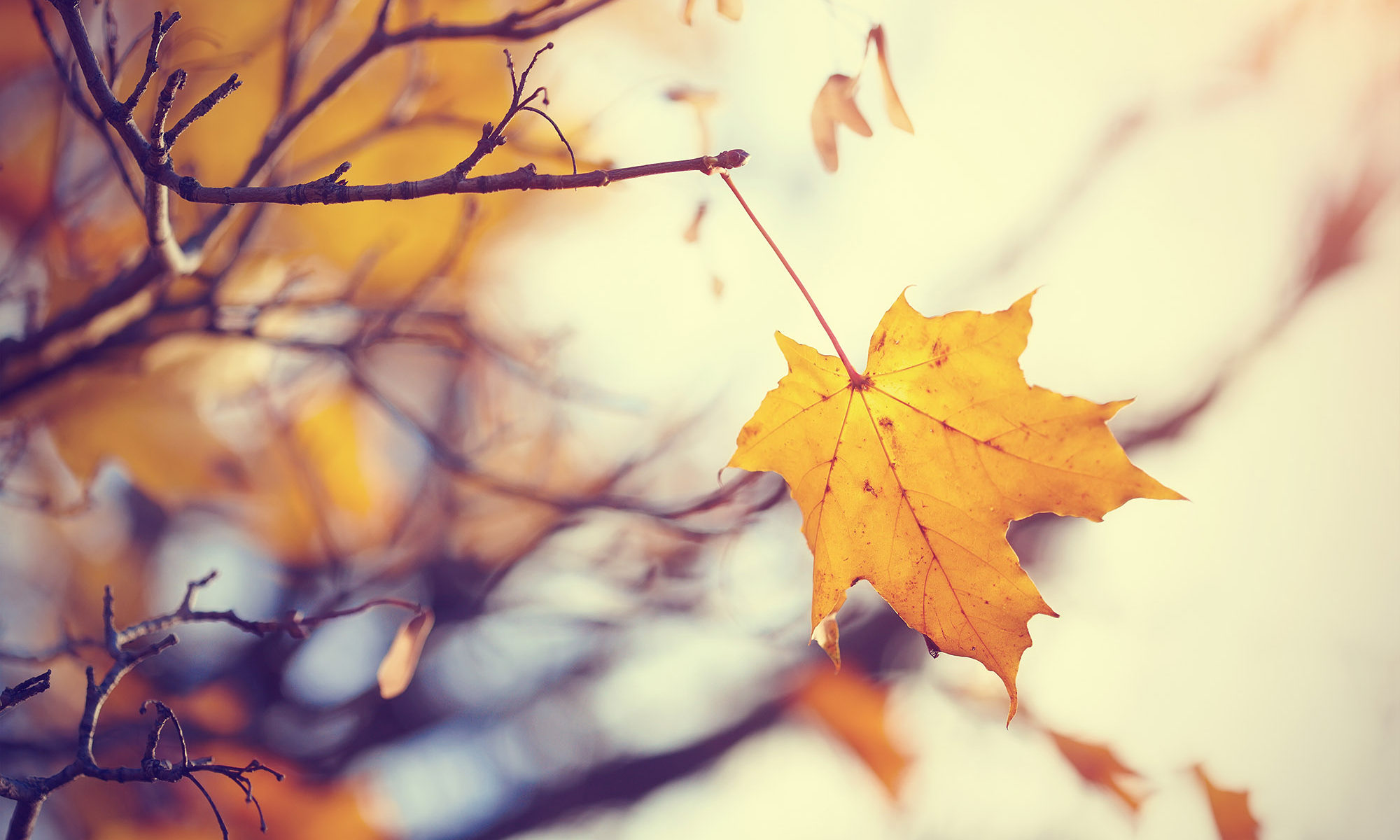 We pulled away from the curb, headed to the airport, my father was driving and I was seated behind him. His girlfriend was the front passenger and my wife was seated behind her and next to me in the backseat. I smiled at my wife and then turned to look out of the window, recounting the week I had just spent for work on the East Coast, as well as enjoying my dear cousin’s wedding the day prior.

We barely pulled onto the road when I received a call. It was my mom,

“Nick, they found him,” she said as she took a brief pause. “Chris is dead.”

I had lost my little brother.

Only a couple months after his 30th birthday, my brother Chris went for a walk and never returned. The last anyone heard from him was a few days before his body was found.

All this time later, and the idea of never seeing him again is still so foreign to me.

When the news first broke, I had to restrain my emotions and be strong for my family. A week later, when I returned to my home in Los Angeles, I was a mess. The emotions struck me in a way I never could have imagined. The grief and sadness hit me in times I would least expect them to. At home, at work, in line at the grocery store.

Losing someone is never easy. Losing someone unexpectedly at such a young and vibrant age, and so close to me, cut me wide open. I’ve not been the same since.

I spent a brief time wallowing in the confusion of grief. I began questioning so much, especially my own life. What have I done in this life? Who am I? Have I done anything of value or contributed anything meaningful to society?

I thought about these existential questions I had asked myself in the past that I thought I had answered. Clearly they were still up for debate. And, as I looked around my living room at the various awards and the photos scattered about, I wondered how I could be accomplished yet feel so unfulfilled?

One saying in a piece of artwork my wife had hung up a while back caught my eye. I hadn’t paid much attention to it until this time, and it read, “you are so loved.”

That’s what I needed and that’s what I needed to give back, wholeheartedly. Inspired, I went back to my core and started again with the basics; with love. Love for myself and for those closest in my life. I poured love into it all: social interactions, work, home…everything. An immediate shift began. No time like the present, which is why people call it a gift, the present is all we really have. Without it, no future or past can exist.

The future hasn’t happened and the past is gone. We may not be able to understand why certain events (in my case, death among the young) occur, though we can choose to accept them regardless of our feelings. We are rational beings, and with acceptance, we can make the necessary movement toward the future we wish to create for ourselves.

We are in control, and without this control over our thoughts and emotions, they will control us. I am not saying it is easy, but it is doable. I came to this new mind mostly by myself, although I did reach out in the process to those around me who assisted in elevating me to new heights. The ones I love, love me, and together we have made it through the toughest of times.

As a society, we waste so much energy worrying about the minutiae and insignificant aspects of life that we end up unable to see beyond our noses. Our lives are bombarded with so much “extra” that as a result, our filters shut down and we end up ignoring everything, including the things and people that should be priorities. I was guilty of all of this in that moment.

Fast forward to now and I am conversely a stronger, more refined version of myself. I care less about any bullshit and even less about people’s opinions of said bullshit. And, one of the greatest lessons I have learned is that:

The pain and sadness never truly go away, but they do mellow out, as do you. So long as you acknowledge your feelings rather than suppress them, you will find the strength through the pain. It will take time, though you must allow yourself that time.

My brother may have died in body, but his spirit is still with me. He will forever live on in me, and through me. I’ve not been so inspired in a long time. The tears and sadness had sent me on a journey deep within, where I was able to reconnect with my core. And, so here it is: outward, sharing this love and wisdom with you.

Onward and with love,